Grace and Grit: Chapter Books for 10 & Up

Grace and grit are recurrent themes in all five of the extraordinary middle-grade novels below—my 2016 favorites thus far. Each of the main characters wrestles with “life’s unfairness,” be it loss, prejudice, bullying, or injury.

At first glance, we as parents might want to shelter our children from such “heavy” subject matter. And yet, thanks to the vulnerability, courageousness, humor, and empathy of the protagonists below, life ultimately emerges as something precious and beautiful. Put a different way: I would like nothing more than for my children to have these characters as their friends, mentors, and allies in their own journey toward self-discovery.

“If my life was to be just a single note in an endless symphony, how could I not sound it out for as long and as loudly as I could?” Annabelle, a young heroine growing up amidst dangerous secrets in rural Pennsylvania in the wake of World War I, might be one of my favorite characters ever—and not just because she speaks the truth when no one else dares. 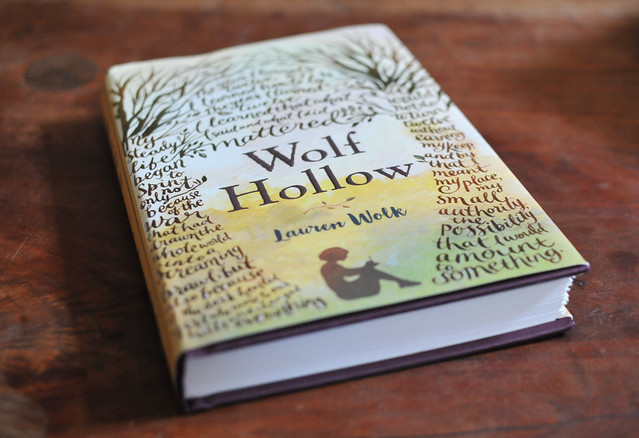 This is a coming-of-age story that fights easy categorization: it sits in the blurred space between right and wrong, between appearance and action, between childhood and adulthood. Annabelle not only must decide how to respond to the cruelty she is shown by another child, but she must also decipher the stakes for speaking out against the cruelty that passes between adults, especially those who are quick to judge others for living or acting differently than they themselves do.

The Key to Extraordinary
By Natalie Lloyd (Ages 10-14)

Those of you who read my middle-grade recommendations here last summer might remember Lloyd as the author of the irresistibly charming A Snicker of Magic. Well, you are in for a treat (to be precise, a lusciously chocolatey drink called Boneyard Brew). 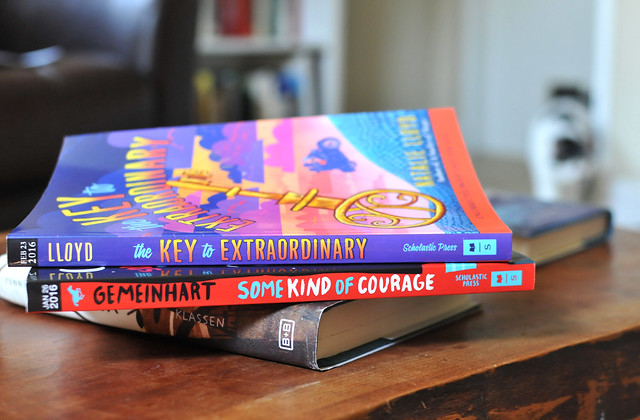 Lloyd has once again woven a spellbinding contemporary yet timeless tale, set in the deep South and featuring a cast of eccentric small-town characters united by their love for the romantic, witty, and loyal young Emma Pearl Casey, who lives with her grandmother and brother on—wait for it—a historic Revolutionary cemetery. Determined to save the cemetery and her family’s business from the hands of an urban developer, Emma must tap into the pain and loss of her and her town’s past to uncover secrets that can set all of them free.

Some Kind of Courage
By Dan Gemeinhart (Ages 10-15)

Grizzly attacks, horse thieves, Indian canoes plummeting through rapids: this story is so action-packed, your child won’t be able to put it down. And yet, he or she will learn so much more than survival tactics. 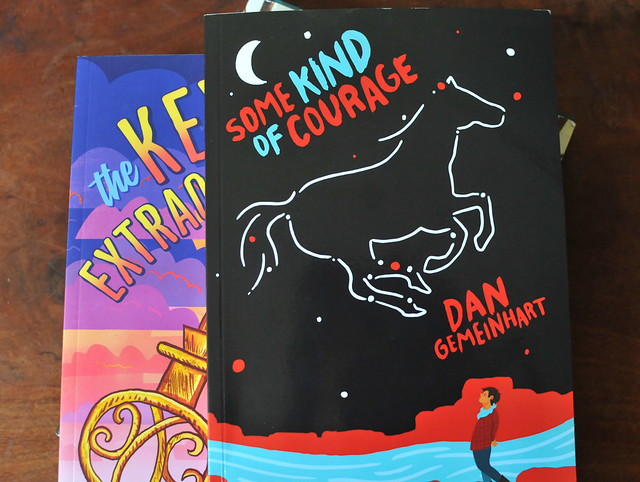 Set in the Wild West of the 1800s, the story opens with a protagonist who has lost his entire family—mother, father, and sister—to frontier hardships and illness. All that remains, is his beloved stallion, Sarah, who has been kidnapped and sold multiple times across Washington State.

Through an unexpected alliance with a Chinese boy, during an historical period typically fraught with discrimination against Asian immigrants, Joseph embarks on a crusade to win back, not only his horse, but also his will to live and love again.

I just finished reading to my son this quiet but tremendously moving novel—about a boy who runs away to rendezvous with his beloved pet fox, whom the boy had previously been forced to set free in the wild. 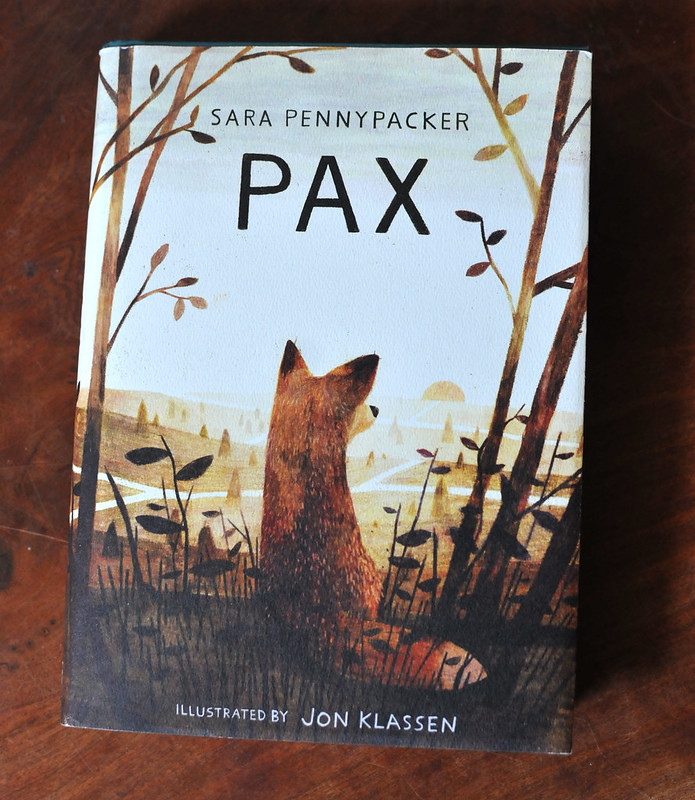 Told through points of view that alternate between the boy and the fox, the story recalls two treasured classics, My Side of the Mountain and The Incredible Journey; and yet, Pennypacker manages to write the relationship between man, animal and nature with unprecedented lyricism and detail.

While in his harrowing 300-mile journey, Peter faces countless physical obstacles, the reader becomes increasingly aware that his greatest challenge is coming to terms with the death of his mother and the emotional detachment of his military father, called to the frontlines of a war that encroaches on all of them.

Perhaps the novel’s greatest gift is its proof that kindness shines even in the darkest of days: both Peter and Pax are helped on their respective journeys by strangers equally intent on meaningful connection. There won’t be a dry eye in the house when the book is done, but you will love a little harder (and you’ll never look at foxes the same).

Summerlost is about the power of new friendships, especially those that sneak up on you when you need them the most. Shortly before the novel begins, a tragic car accident has claimed the lives of our young heroine’s father and younger brother. Forced to spend the summer in a new house in her mother’s provincial hometown, and obliged to spend most of her days looking after her remaining brother, Cedar Lee is forced to grow up and grow up fast. 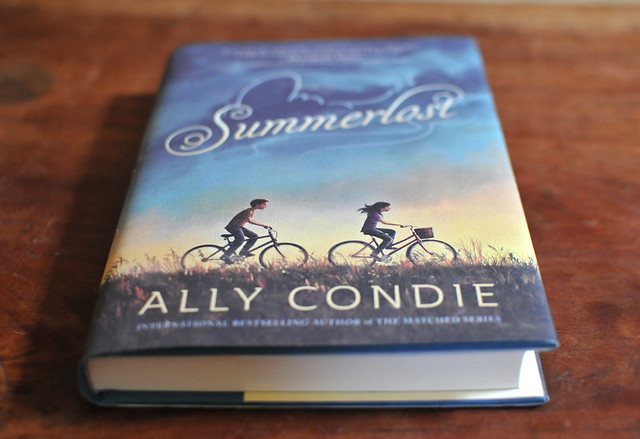 We as readers are given frequent access to Cedar’s internal dialogue—replete with anger and sadness, but also with a fiercely optimistic insistence on making sense of her new “normal.” Out of this self-reflection comes a new curiosity and empathy for others, particularly for the odd boy who bicycles by her house each day wearing a different costume.

Leo’s secret soon becomes a shared one, as Cedar discovers Iron Creek’s summer Shakespearean festival and with it the power of art, platonic friendship, and a good detective case to Band-Aid the heart. Pardon the former thespian in me, but this is a book for clutching to one’s heart and sobbing over its final lines. “I have been in the presence of a lot of greatness. And people I love who have loved me back. It might be the same thing.” 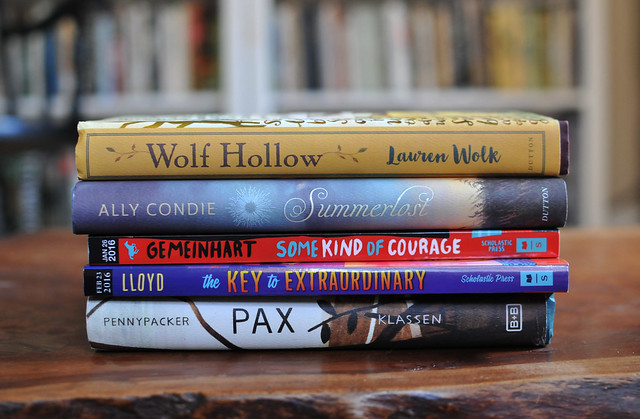 Check out WhatToReadToYourKids.com for other recommendations all summer long!