Earlier this month, we shared our first “sneak preview” of one of the homes that will be featured on the 2016 Del Ray House and Garden Tour, May 7, 2016. Today, we’ve got our second preview, a home you may remember from the 2014 tour.

Officially named our “project house” in 2014, this fixer upper has now been completely transformed by its DIY-savvy owners. Here’s what the house looked like two years ago after the owners spent months removing carpet, wallpaper and layers of dated ceiling tiles, and painstakingly and meticulously scraped layer upon layer of paint. 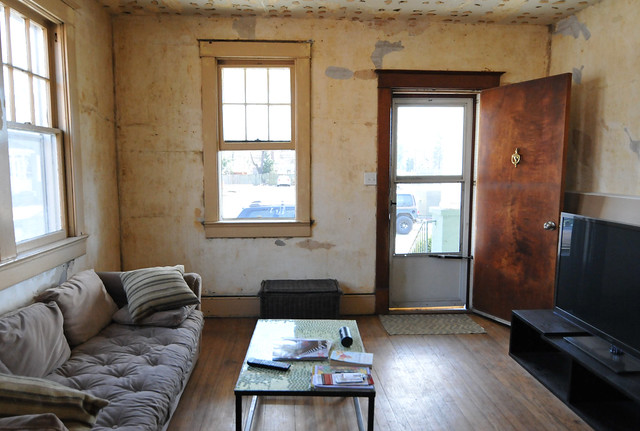 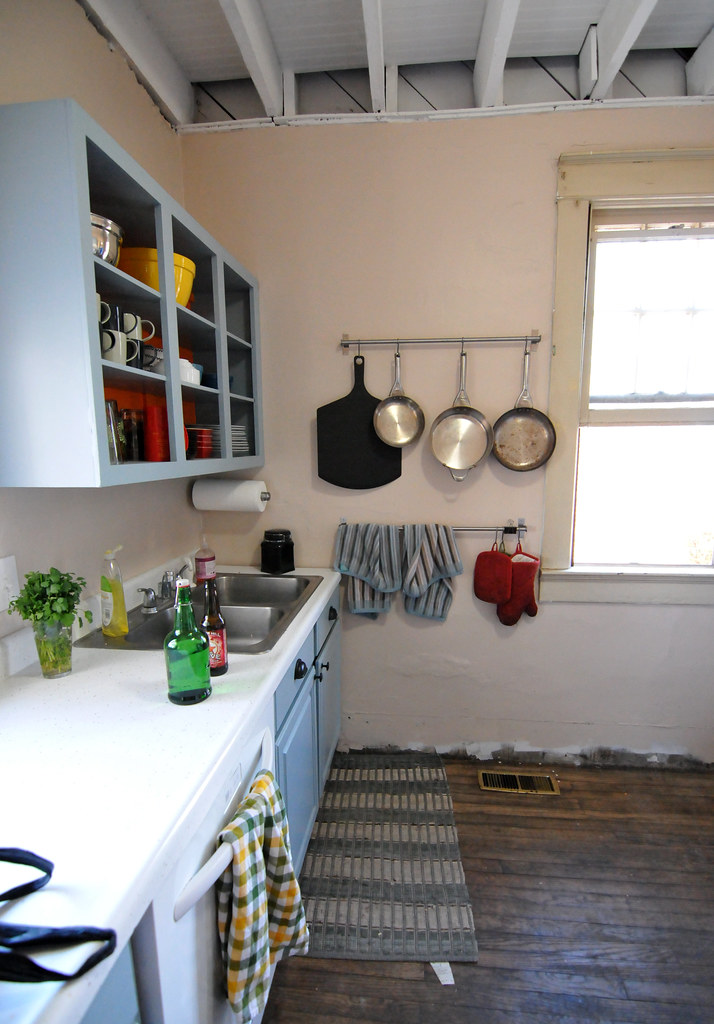 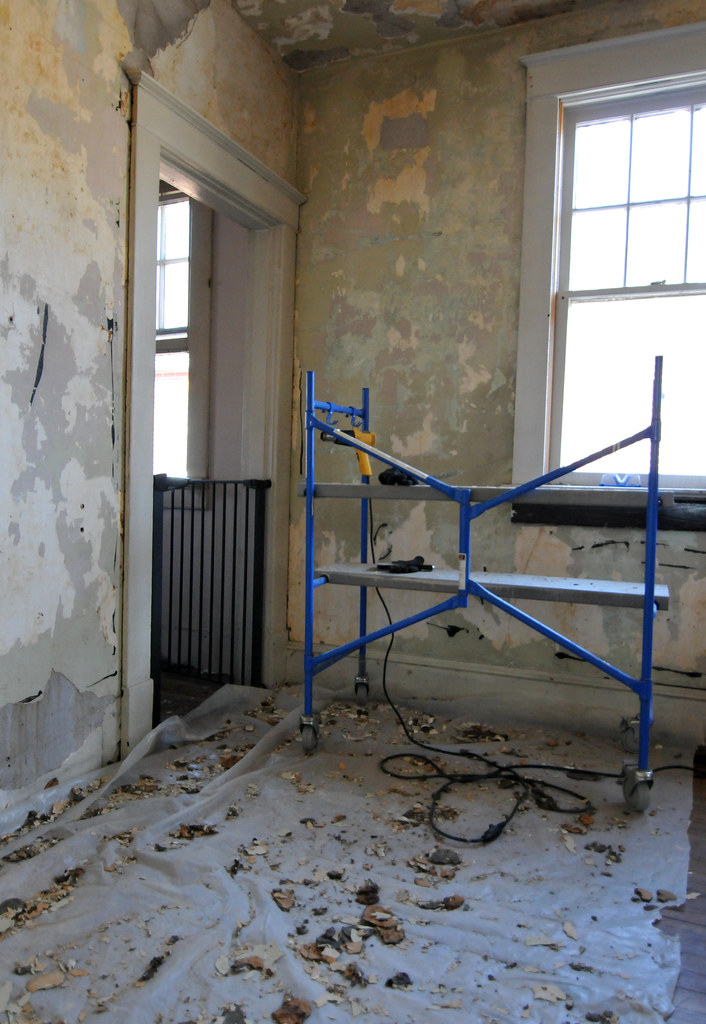 The DIY didn’t stop there. When they decided to give the kitchen and second level (as well as the entire HVAC system) a complete overhaul, one owner, an architect, designed the project while the other did large portions of the grunt work – restoring original windows and removing every inch of asbestos siding.

They hired a contractor to raise the roof on the second floor and complete the interior which now boasts an open-concept modern living and dining space, two large master bathrooms, three bedrooms plus a bonus living room which can later be converted to a fourth bedroom. 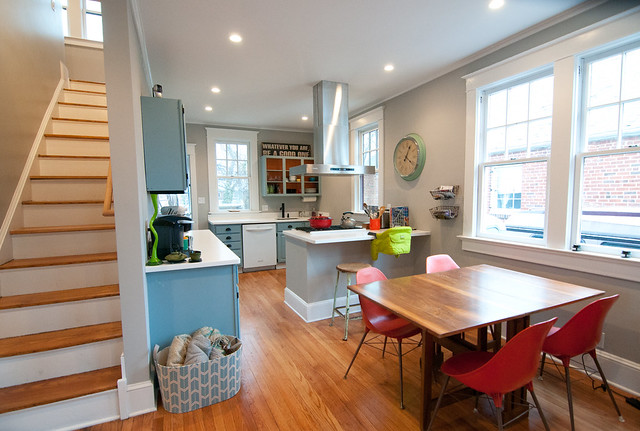 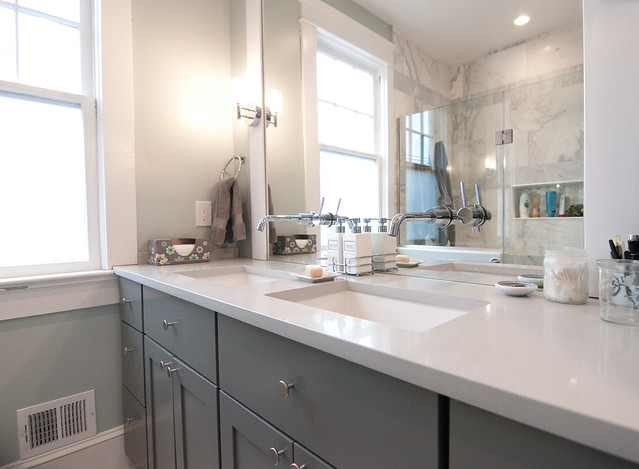 There is plenty more to see and many fascinating stories to hear about the past, present and future of this home. Save the date for the 2016 tour, May 7, 2016. You can buy tickets here.

The tour is sponsored by the Del Ray Citizens Association and proceeds go toward community improvement projects. This year, funds will support the playground renovations at Mount Vernon Community School in the heart of Del Ray.