A Yarn Storm at the Alexandria Beatley Library

As one of their many community-building activities, the Alexandria Beatley library  is conducting their annual Yarn Storm this month. The Yarn Storm has two parts – an exhibit of miniature yarn animal vignettes made by the Del Ray Yarn Bombers, and a yarn display made up of donated scarves that the library later donates to a nonprofit called Community Lodgings. 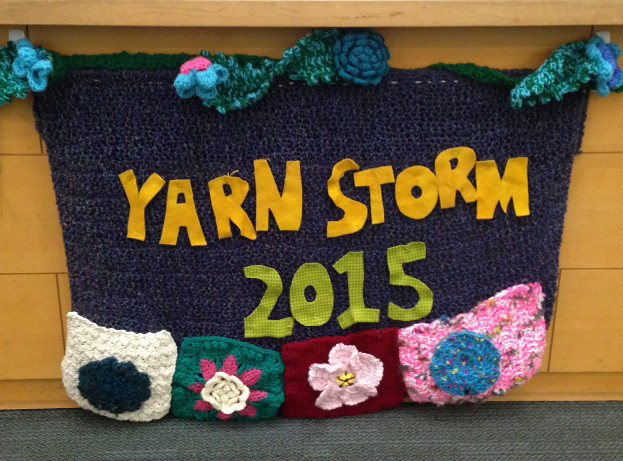 Last year, the Beatley staff covered two inside pillars, as well as a book cart, and they donated more than 100 scarves. 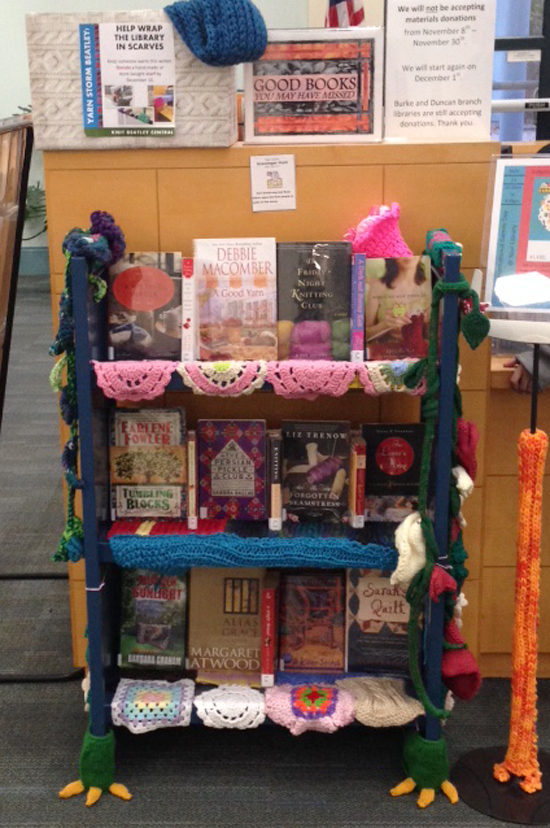 In collaboration with the library, the Del Ray Yarn Bombers created vignettes of woodland creatures, marine life, and more. Here are some sneak previews of the work you’ll see at the library. (Their last project was on a completely different scale involving six giant donuts for the Sugar Shack donut shop.) 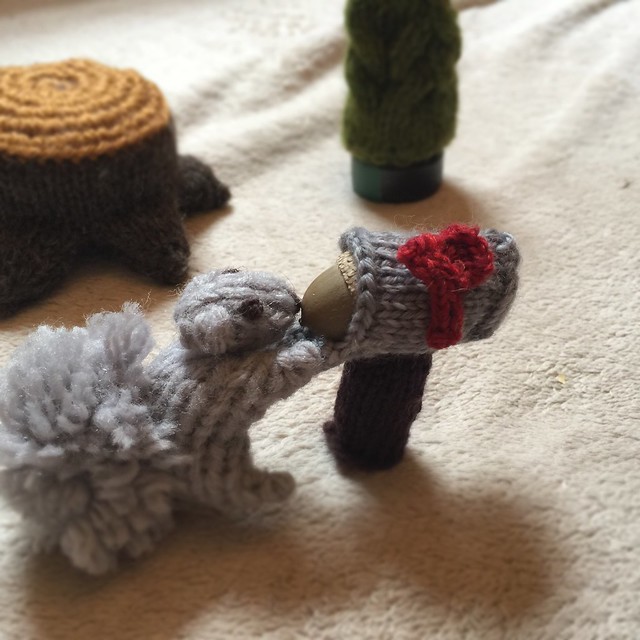 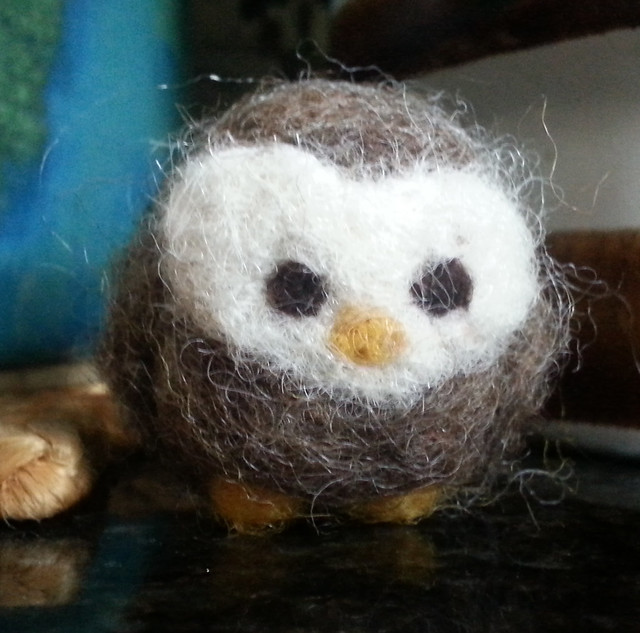 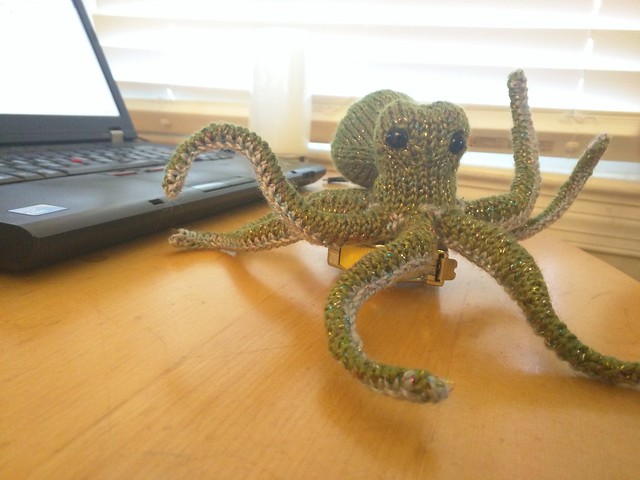 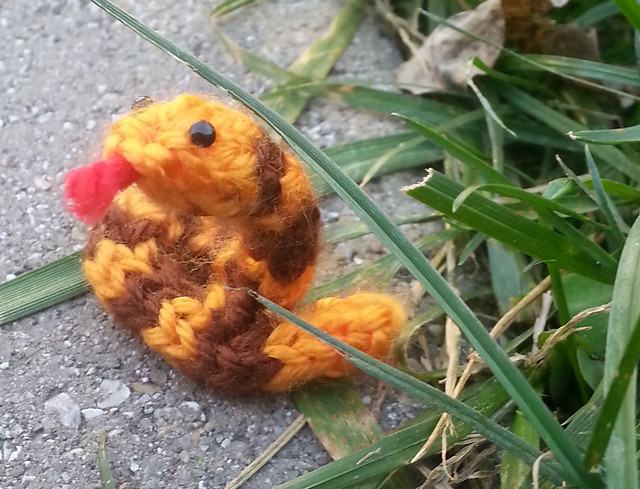 The Yarn Storm is on display from November 16 to December 10. The Beatley library is accepting handmade or store-bought scarves until December 10. You can drop them off when the library is open. For hours, see the Beatley Library website.

To join the Del Ray Yarn Bombers or send us a message, write to: del-ray-yarn-bomb[at]googlegroups.com.