Have you ever seen a bike that also doubles as a drum set? Or a bike so tall you need a ladder to climb on? During my recent bicycle vacation to Belgium, my tour guide Evan from Beercycling brought us to this wonderful and whimsical place, The Crazy Bicycle Museum, also known in Flemish as Gekke Fietsen Museum. We found the wackiest, weirdest and most wonderful bikes. Best of all they were all built by hand using parts salvaged from the trash. 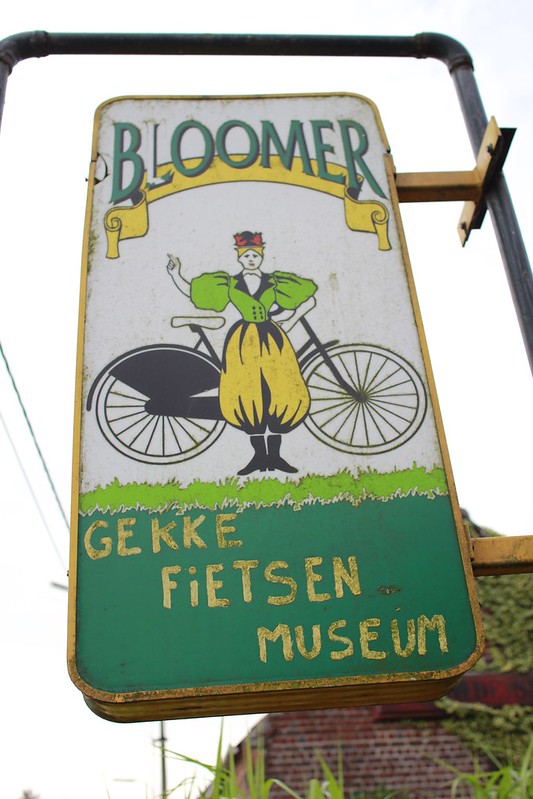 The owner, Wim, repurposes bikes he collects during the annual day when people put their old bikes on the street for trash collection. 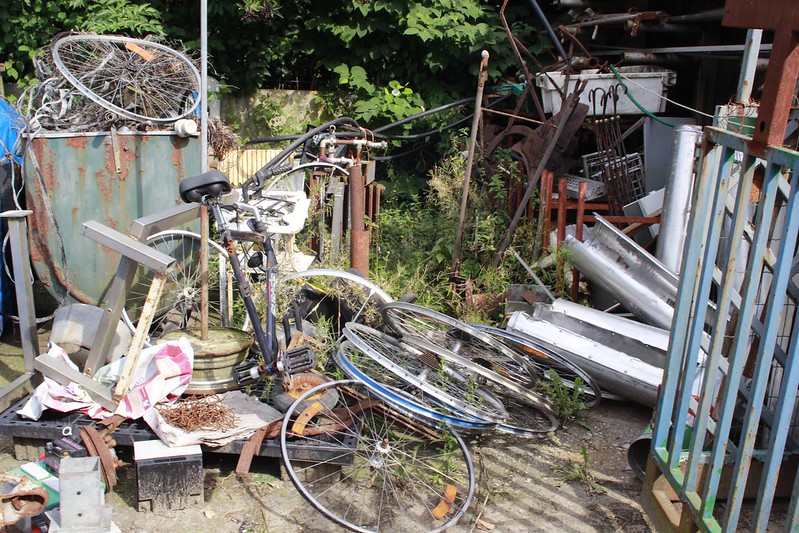 Wim has been collecting and repurposing bikes since he was ten years old. He was inspired by bikes he saw at a theme park as a young boy. 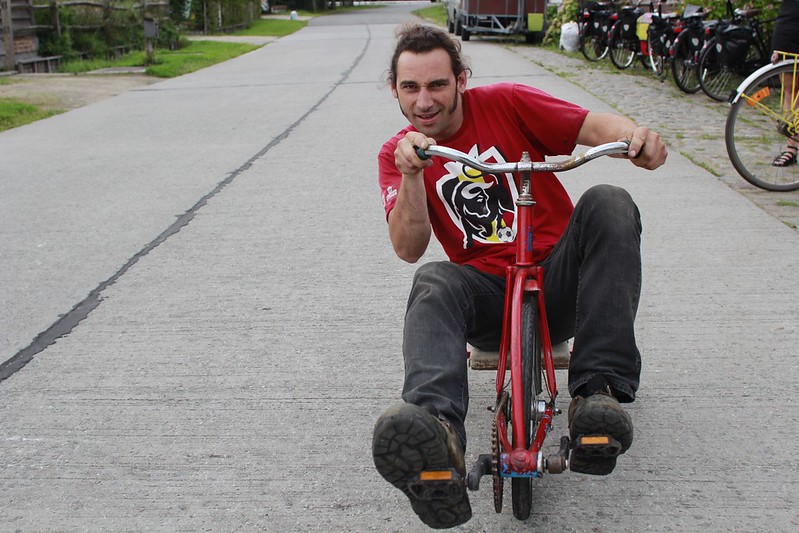 Wim gets most of his ideas from the Internet and events like Tour De Fat. He made this drum set from old bikes. The bicycle/drum set is rideable. 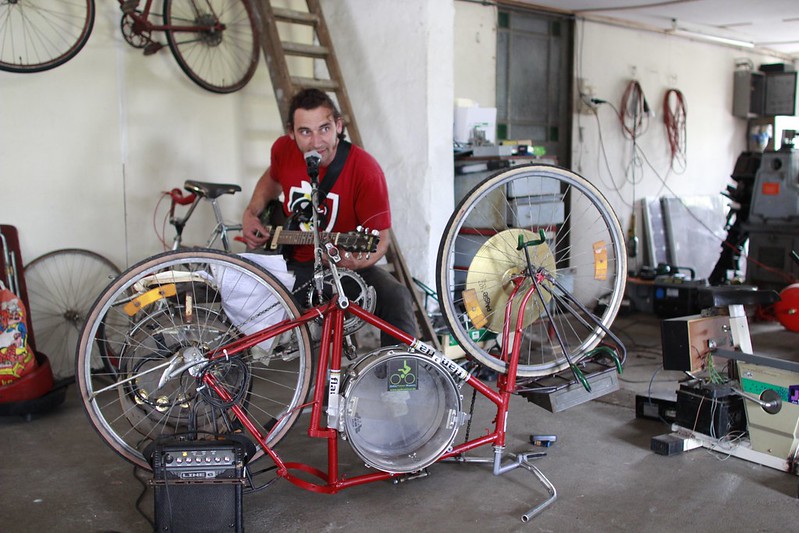 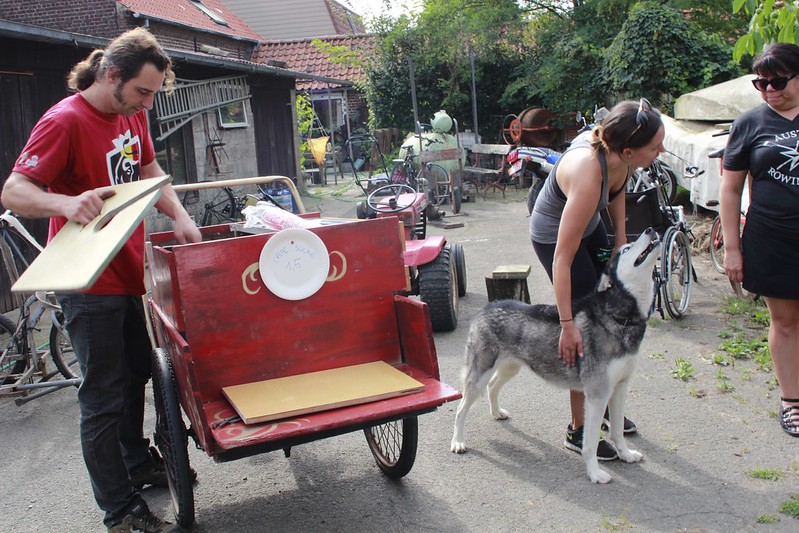 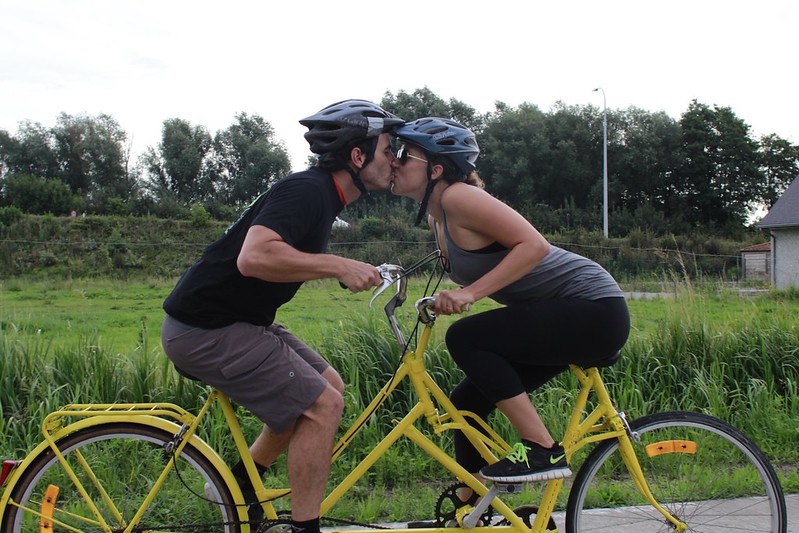 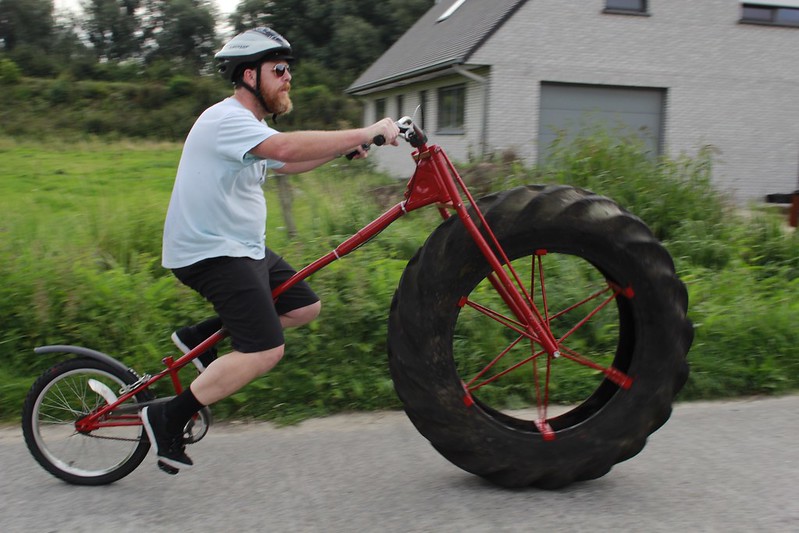 And so many more… 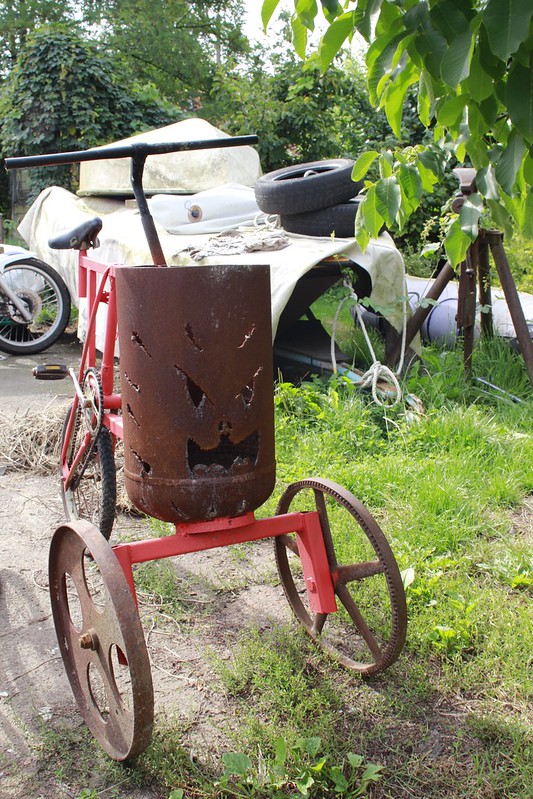 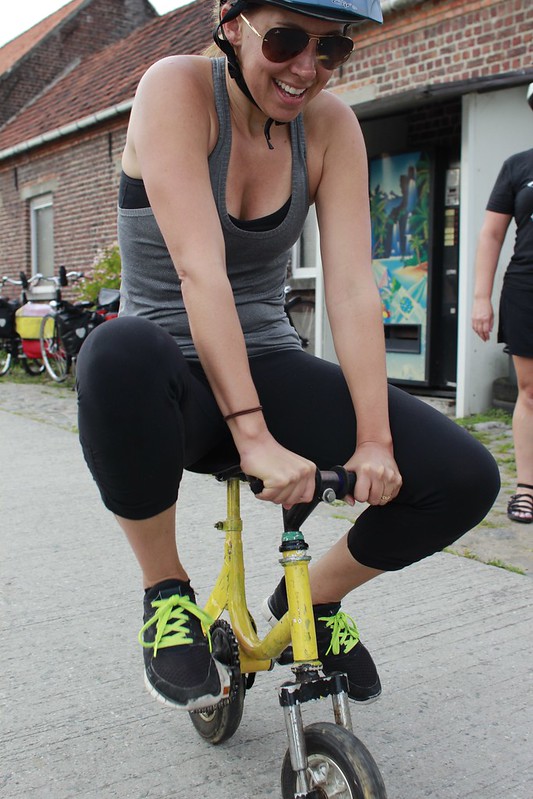 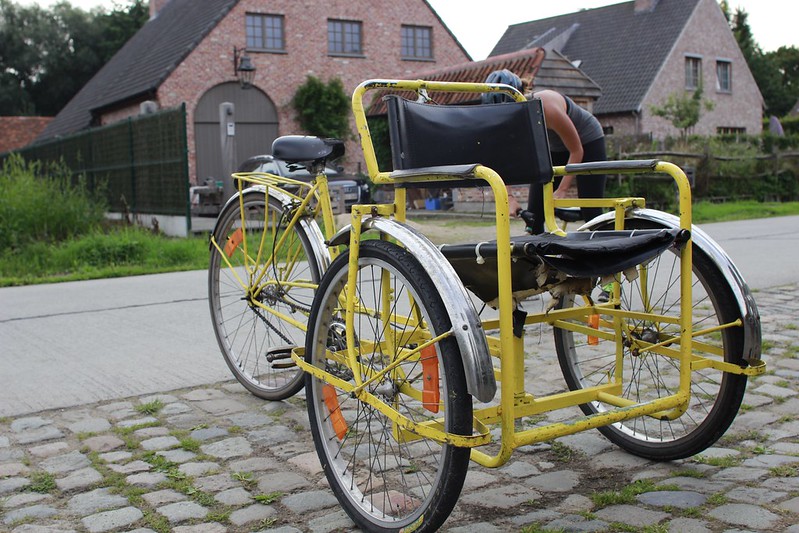 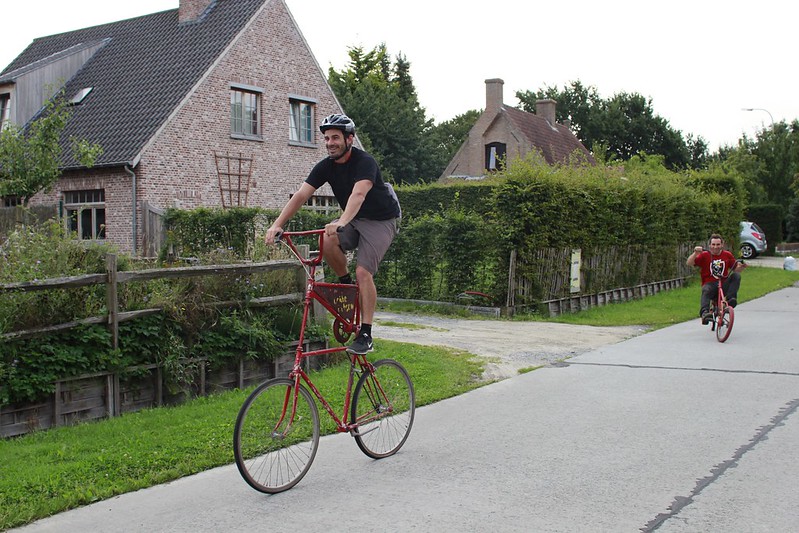 This was one of my favorite stops during my tour of Belgium. I highly recommend paying Wim a visit if you are in his neck of the woods. The museum is located in Nevele, Belgium which we visited during a bike ride from Gent to Bruge. 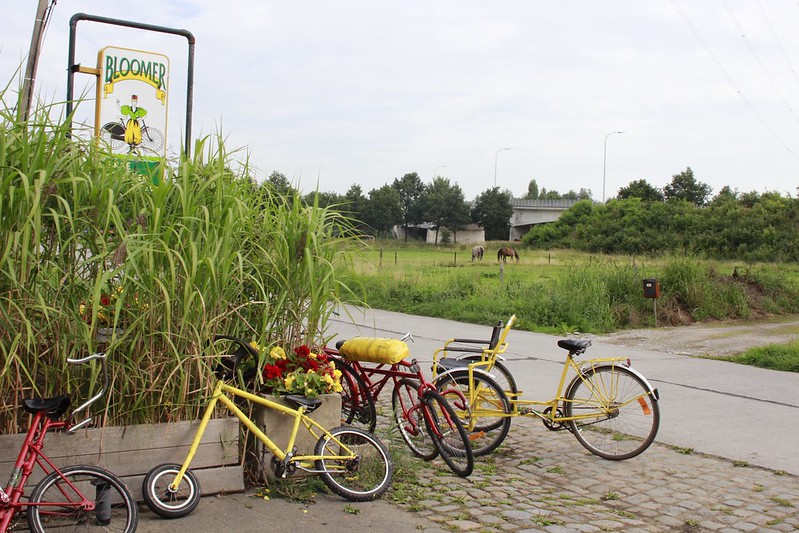