We love sharing before and after stories and we were thrilled when blog reader Christina contacted us about her upcoming rowhouse renovation and offered to let us track the project here. I visited Christina and her husband Brad at the beginning of April right after they had signed a contract with MW Construction to perform the work. Today we’re taking you on a tour of the “before state” of the house. 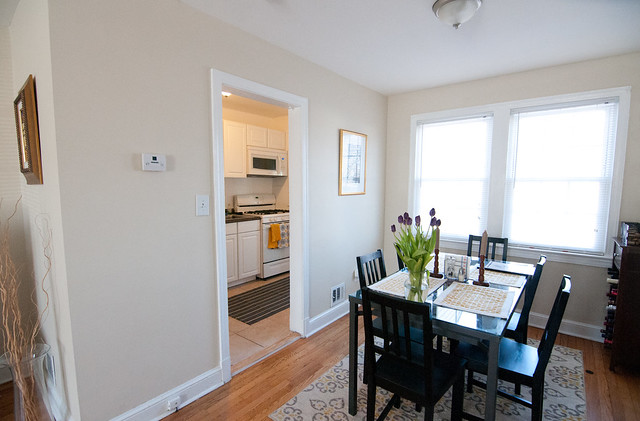 But it also came with the classic conundrum, a cramped and dated galley kitchen. Christina and Brad have lived in the house for a few years now, and for a couple who likes to entertain and bake, the kitchen just doesn’t work. 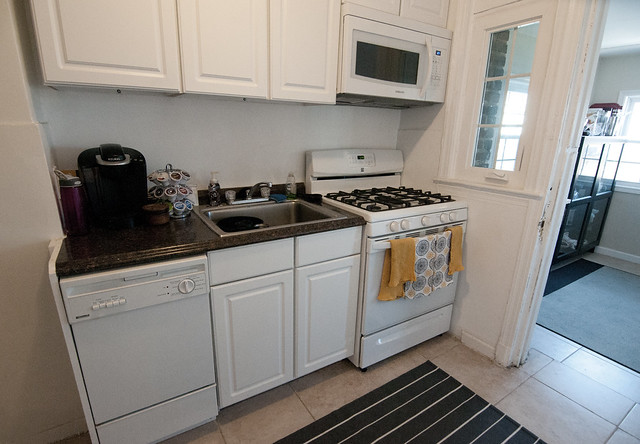 Despite the lack of counter space, the one saving grace is a small addition off the back that came with the house. Christina and Brad use it for storage. 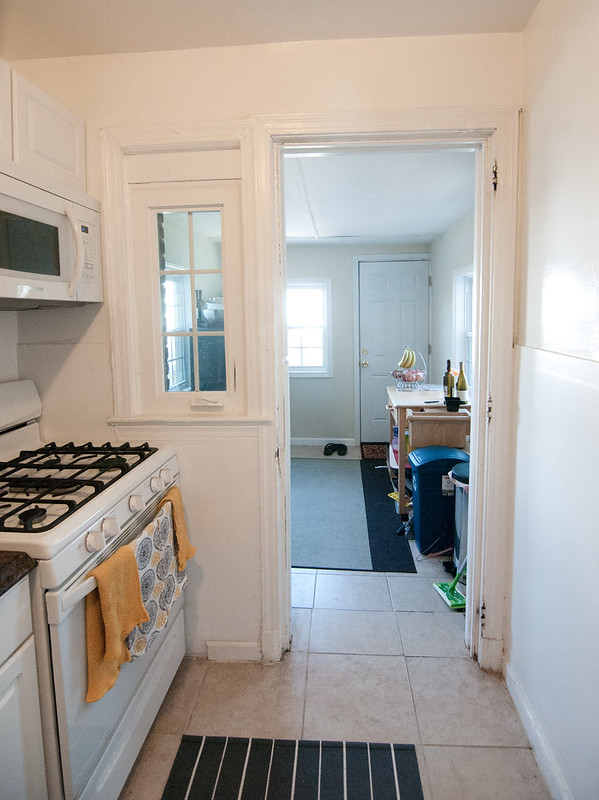 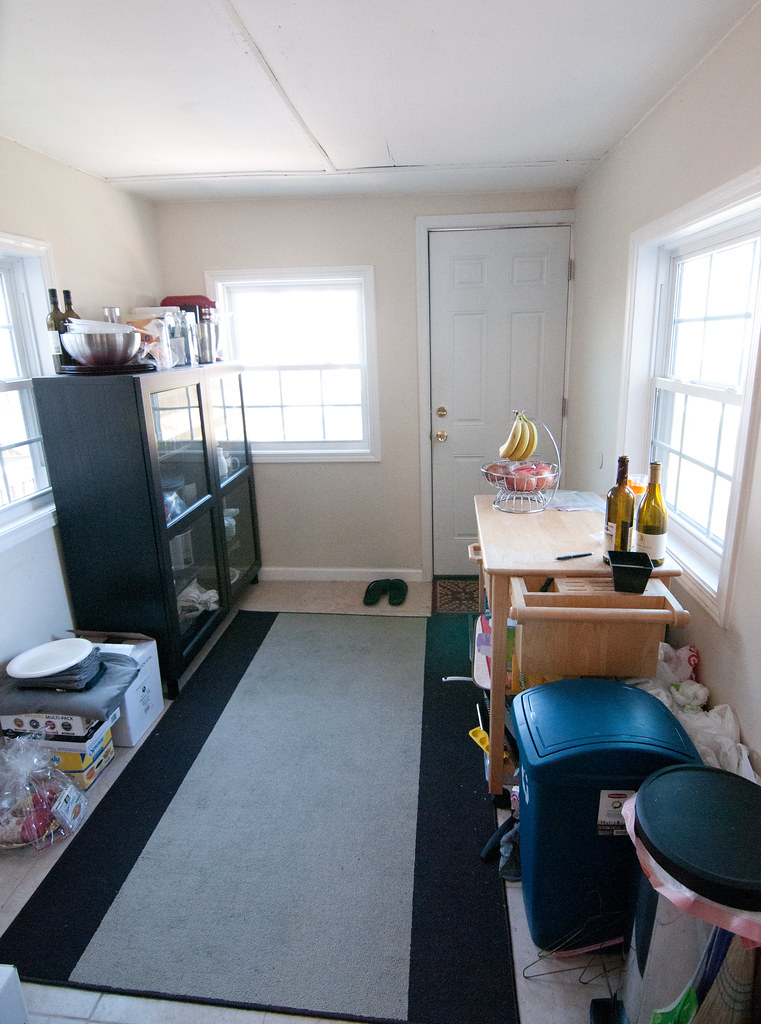 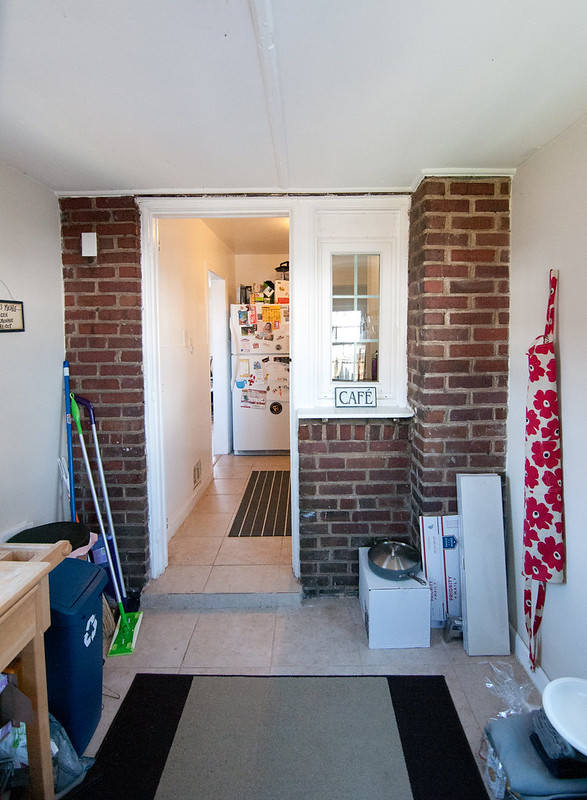 At the time I visited, the kitchen plans had not been finalized, but they did know a few things: 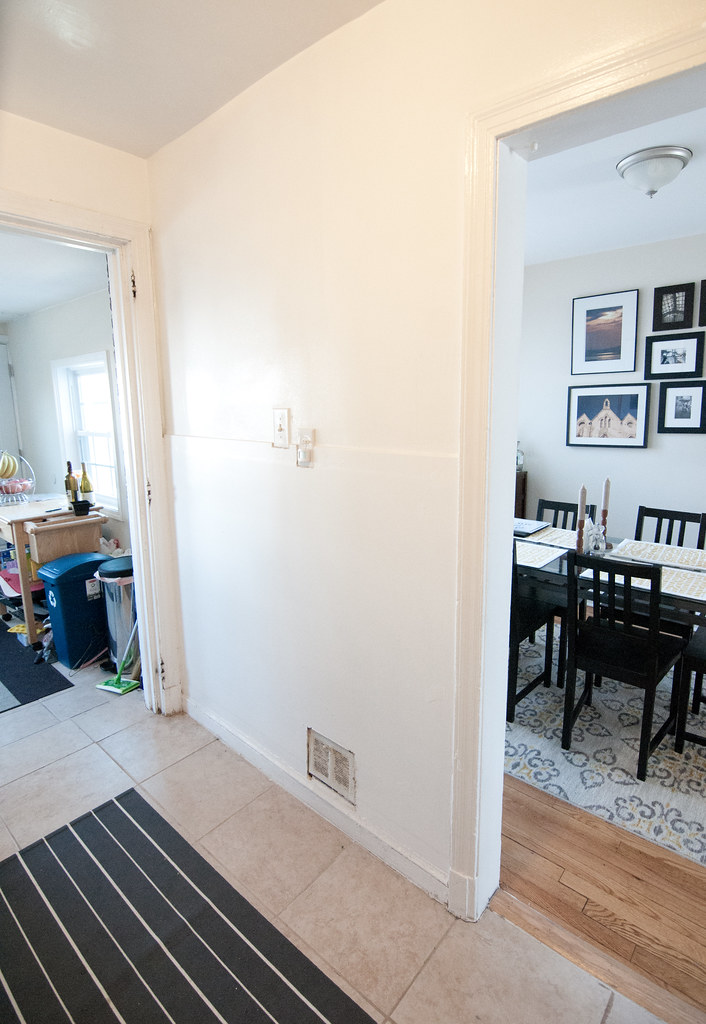 But the renovation isn’t going to stop with the kitchen. They decided that since their house will already be under construction, they’ll get a few more projects done at the same time. For starters, they want to gut and renovate the second floor (and only) bathroom. 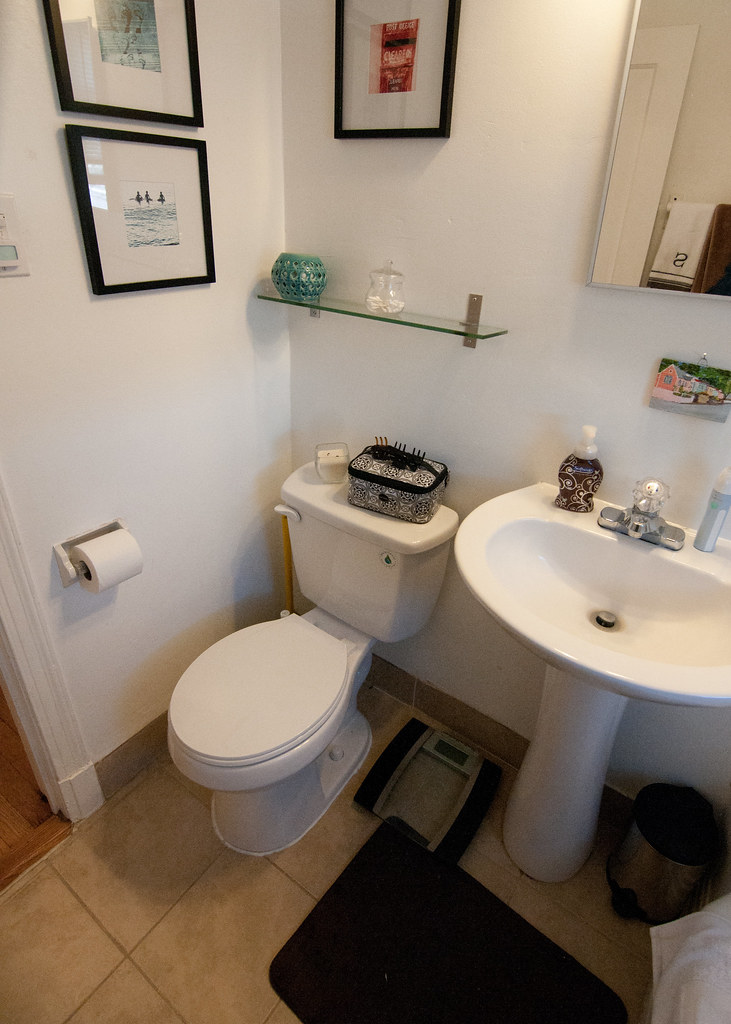 And moving downstairs, they want to renovate and update the basement to make it a more comfortable living and guest space. You may recognize the floor tile — it’s the same one used in the kitchen and bathroom! In addition to new floors, they want to replace the drop ceiling and awkward bulkheads and improve the overall drab appearance. 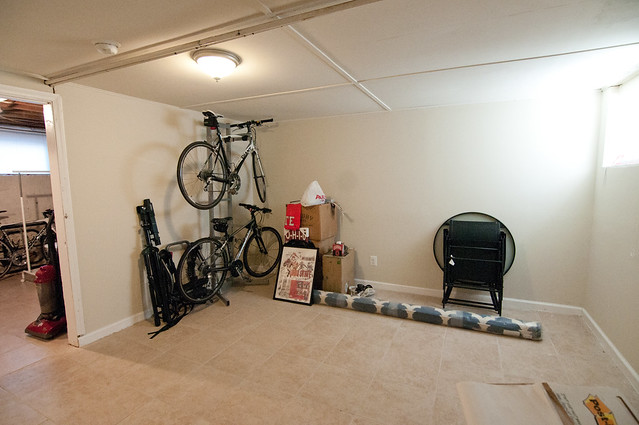 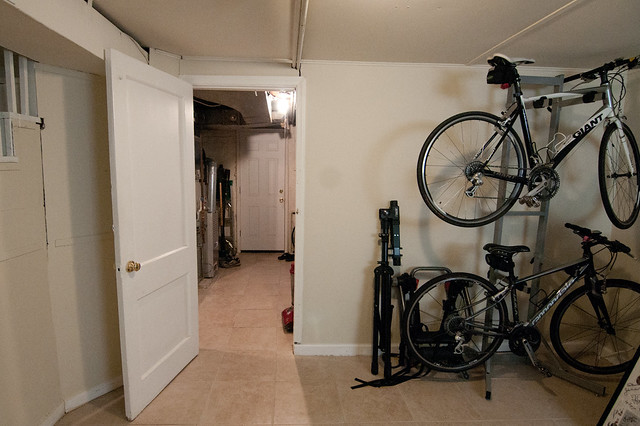 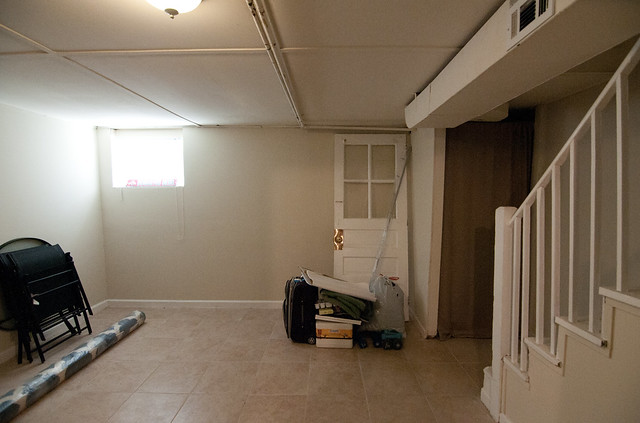 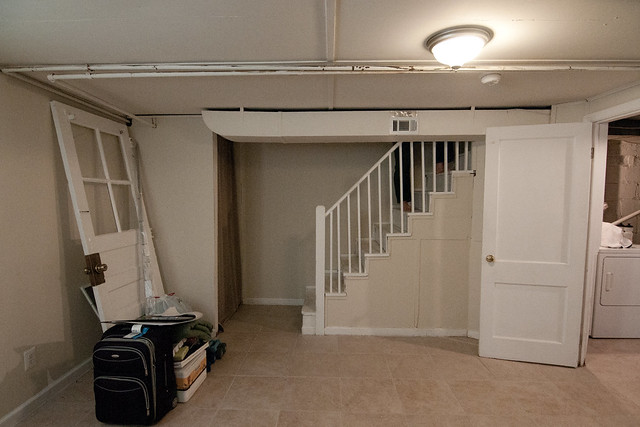 They also plan to move the wall to the storage and laundry area and add a full bathroom. 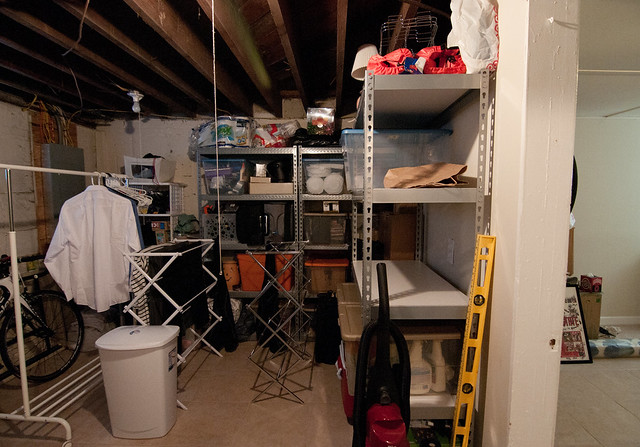 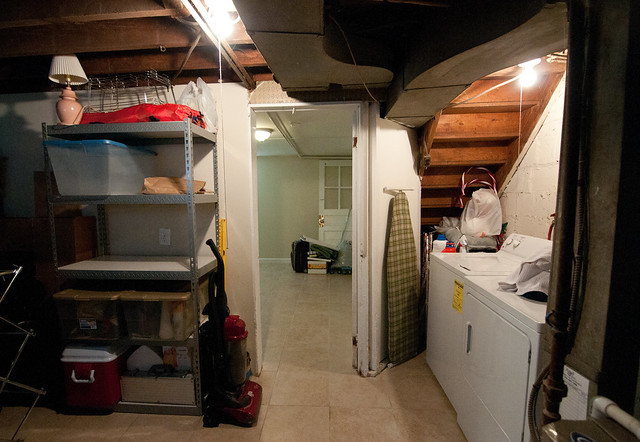 It’s been over a month since our visit — by now we know plans have been finalized and work has already started. We’ll be back to show you how each of these projects are moving along!