When Tim and Dawn bought their Rosemont home in April, they decided they wanted to wait until they settled in before making any changes to the inside of their house. But there was one thing they wanted to change immediately — the outside. The house had been a rental for the past 10 years and not much attention had been given to the curb appeal. They wanted their corner lot to look as nice as the other houses on their street and add outdoor living space for their family of five.

Here’s what the house looked like when they bought it (from Google Earth street view). 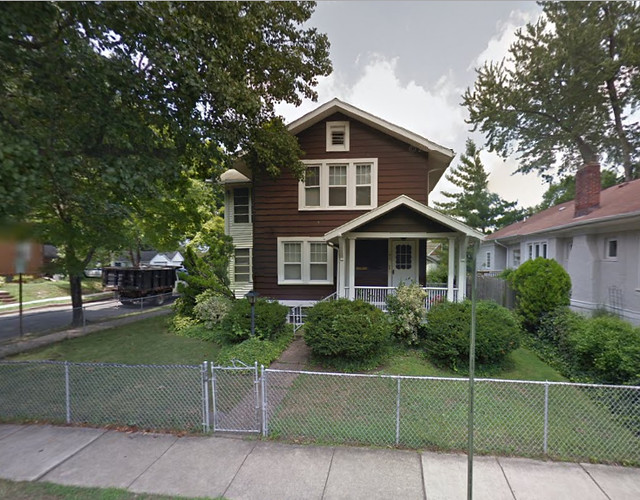 The entire lot had a chain link fence and the yard was full of overgrown and partially dead bushes and trees. 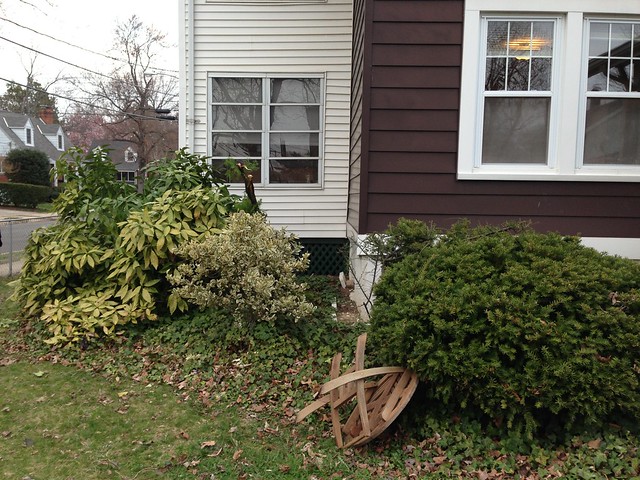 Their plan was to rip out the fence and shrubs, re-landscape and create an outdoor living area in the backyard with a deck, paver patio and fire pit. Originally, they wanted to hire out the work, but when the quote from the contractor came back well over their budget, Tim declared, “I’ll just do it myself!” 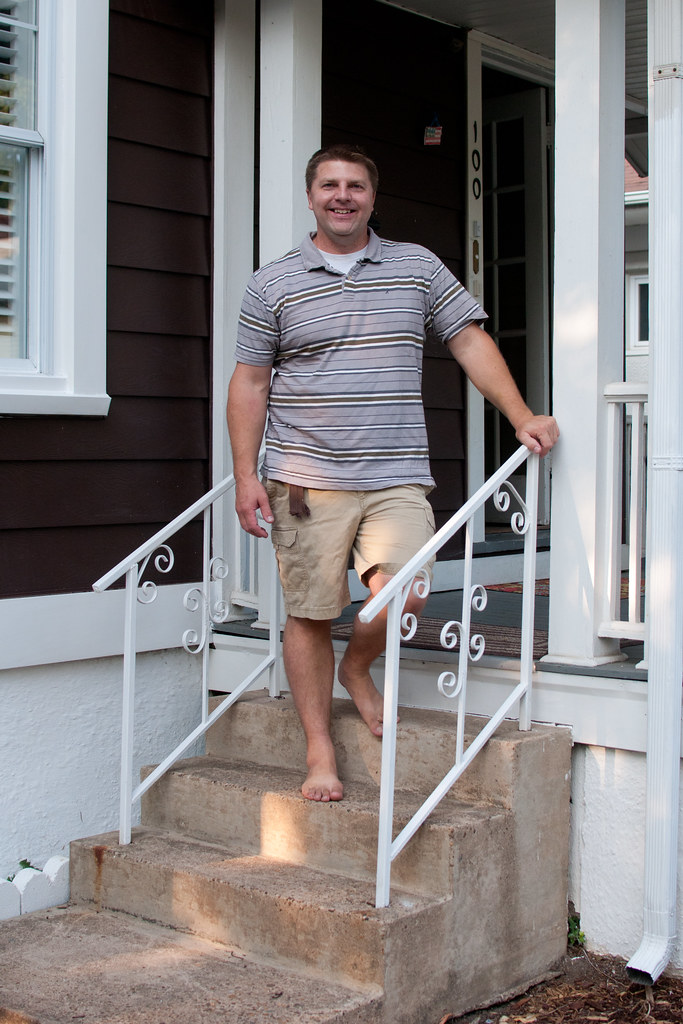 Since they’ve moved in, Tim has ripped out the chain link fence and all the shrubs. The yard already looks much better. 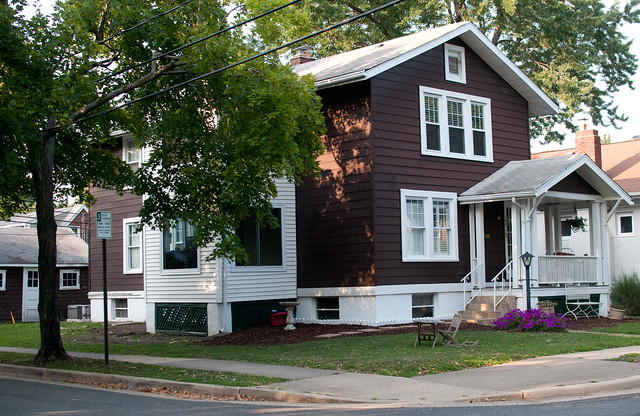 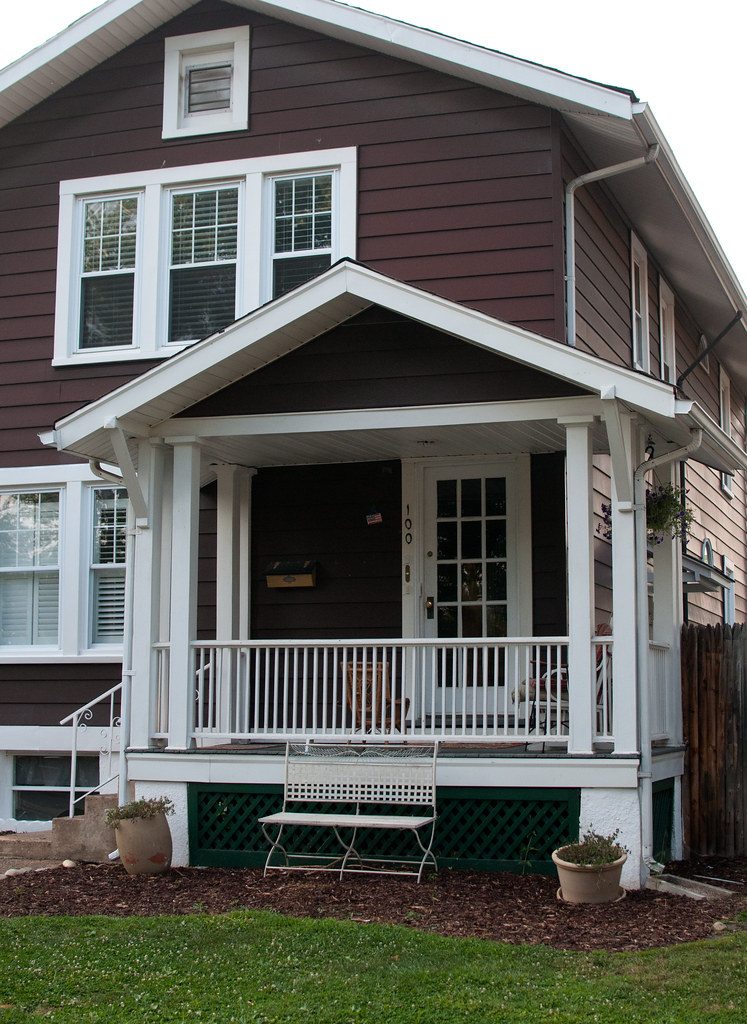 The next step will be a little more complicated. Here’s the plan: 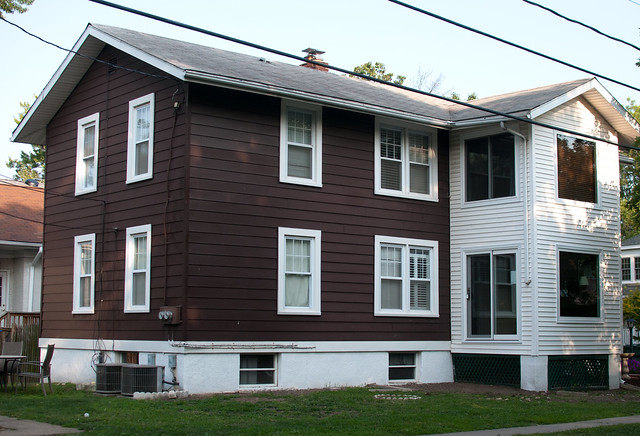 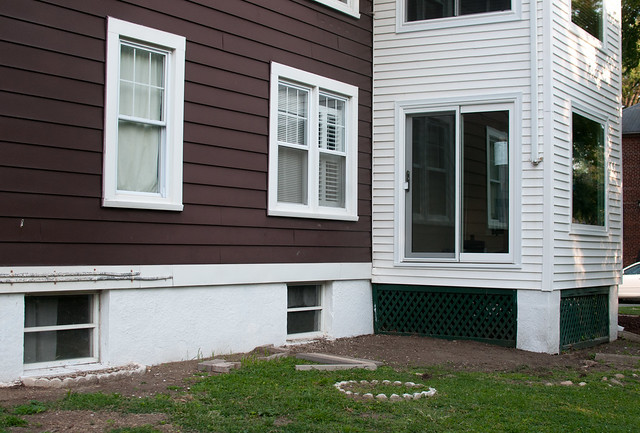 2) Move the air conditioners to the opposite side of the house to make way for a paver pathway and patio from the deck to the backyard. 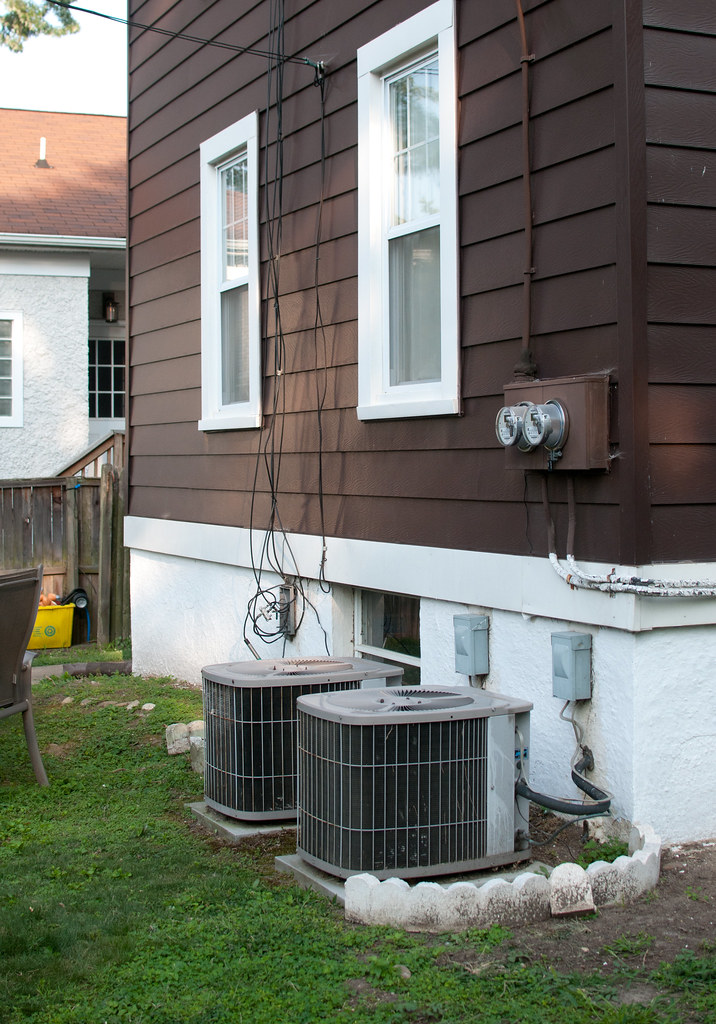 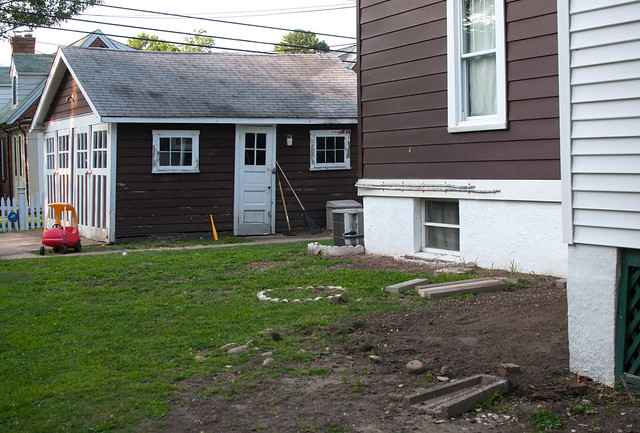 3) Add a retaining wall and regrade the soil for a paved seating area and fire pit behind the garage. 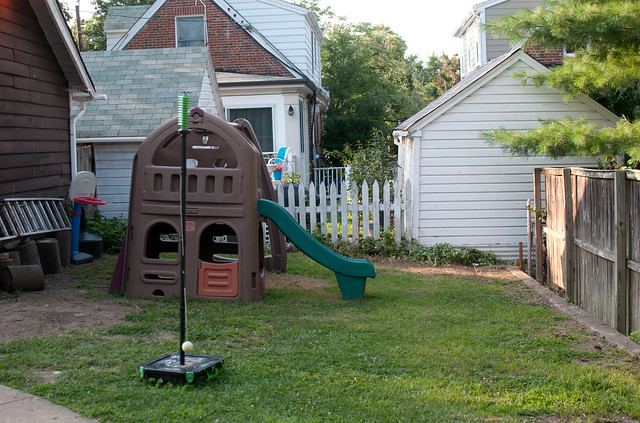 4) Convert the 2-car garage into a clubhouse of sorts. It already has electricity and Tim wants to add running water. 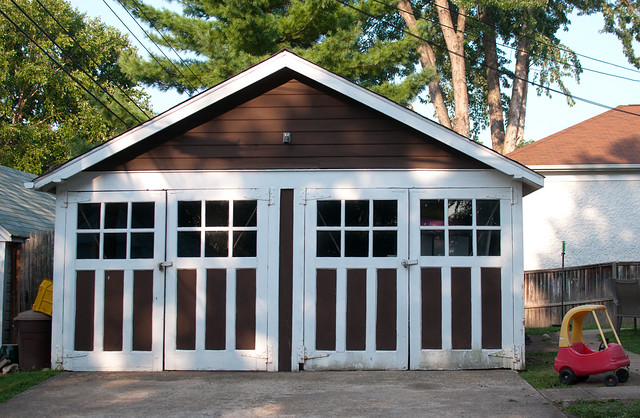 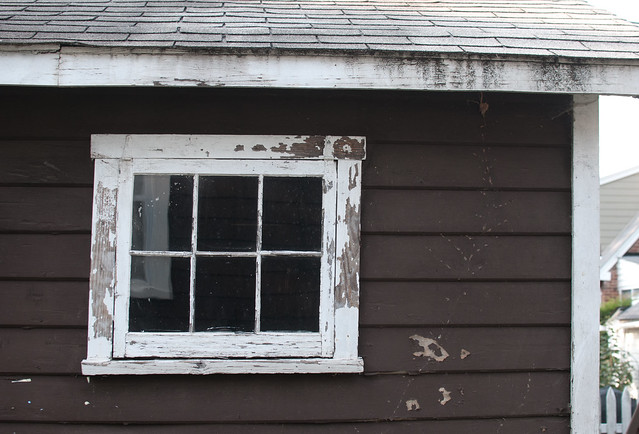 They will also re-sod the ground, add trees and shrubs and install a decorative fence on the side of the property.

Tim’s already applied for a permit to add the deck on the side and he and Dawn have picked out the pavers for the walkway and patio. Tim admits he’s never done this type of work before, but he’s hoping his years growing up on a farm have prepared him well for the challenge and manual labor. Another challenge is the fact that Tim and Dawn both have full-time jobs (Dawn’s the owner of Bellies and Babies in Del Ray) and three active young kids, so their free time to complete the project is limited. We’ll be back to show their progress!